ATTENTION! The minimum size of the repack is 12.5 GB, read repack features section for details. 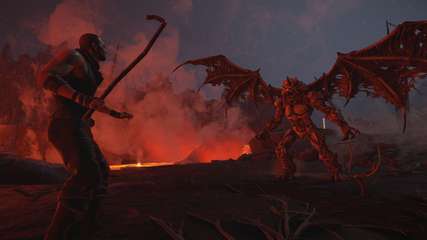 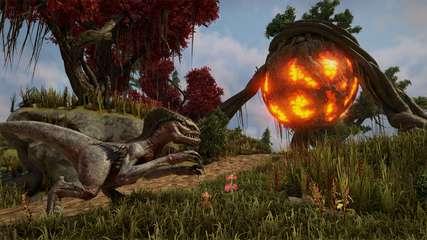 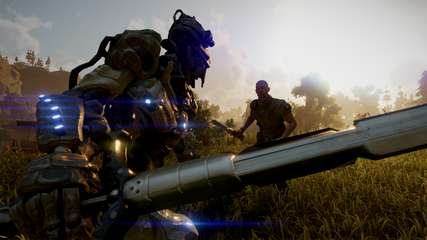 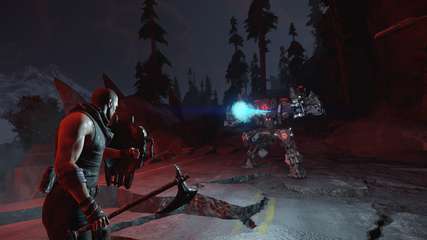 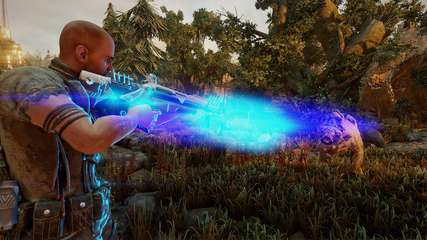 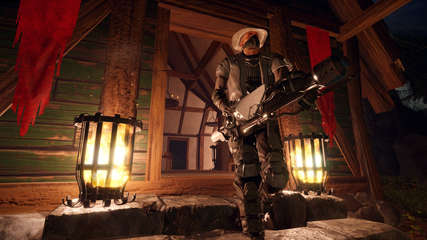 In ELEX, you join the war over a powerful resource that gives people great magic-like powers, but turns them into indifferent cold creatures. You decide if emotions and humaneness or cold synthetic logic will rule the world of Magalan.

This repack is NOT backwards compatible with my previous repack of ELEX.