ATTENTION! The minimum size of the repack is just 3.2 GB, read repack features for details. 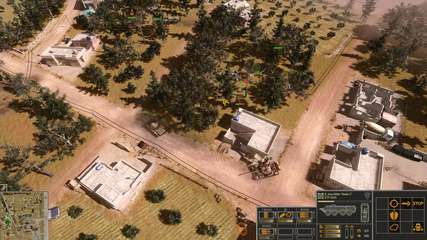 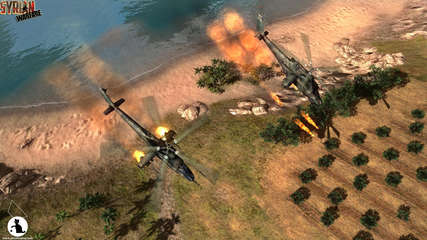 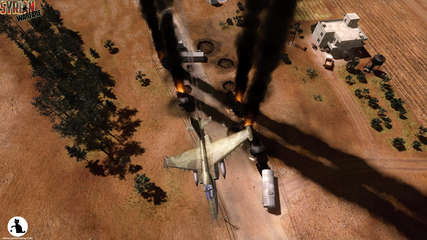 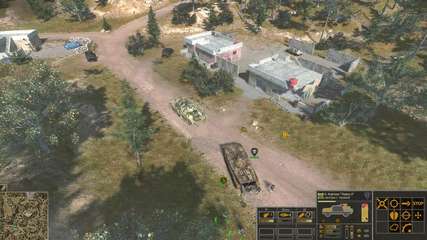 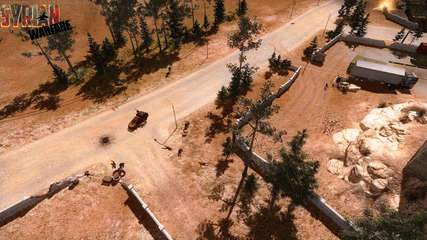 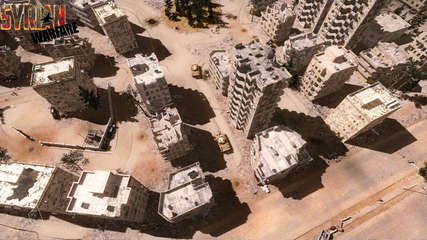 This war has been going on for a long time, and it's hard to say when it will be over. We got so used to it that news from Syria has become trivial. We've even already forgotten how it all started, and where the roots of the terrible terror lie – the terror that swept across Europe in recent years.

Syria is all over the news, and it's become a subject of many documentaries. We, however, want to show the story through the lens of the game and don't let the word "game" mislead you. This game does not claim to be a history lesson, but it shows the course of the war in all its seriousness through the major milestones, from the first days till the latest important victories over terror.

You can skip downloading of bonus soundtrack and voicepack for languages you don't need. Here is the list of selective/optional files. You MUST download at least one of speech packs, for your language.

In example, if you want to launch the game with Russian voiceovers - skip all "selective" and "optional" files, but download fg-selective-russian.bin & all main (01-05) files.

This repack is NOT backwards compatible with my previous repack of SW.