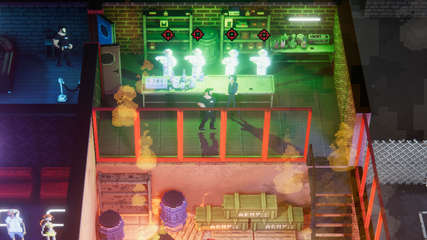 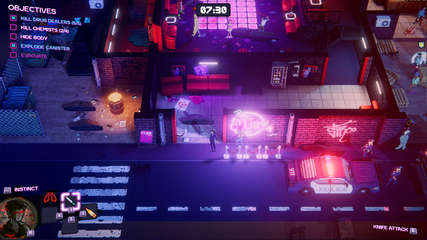 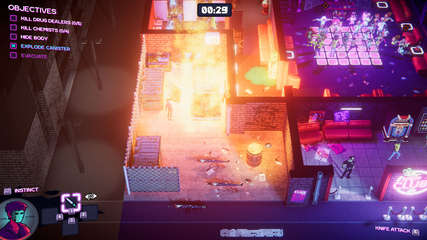 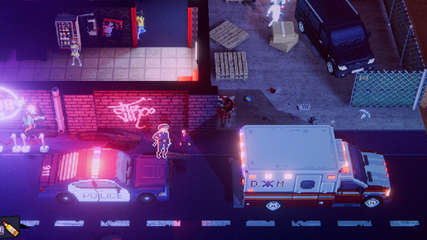 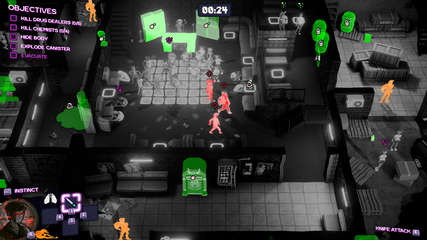 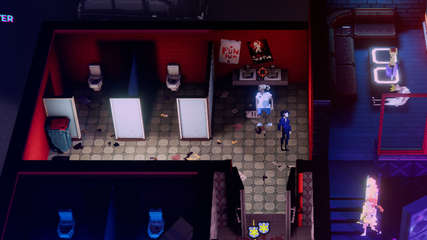 You just want to get some sleep... But it's 3am, and once again your neighbors are having a loud party. You have to finally put an end to it – by any means.