ATTENTION! The minimum size of the repack is just 4.4 GB, read repack features for details. 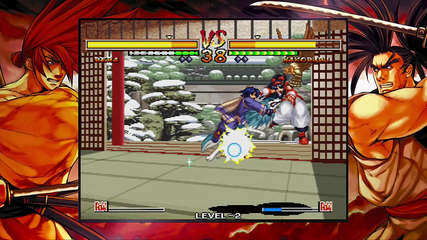 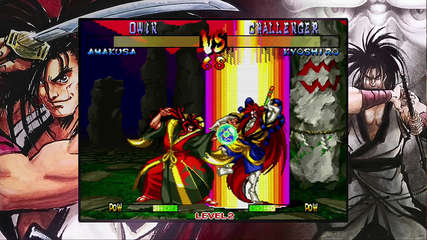 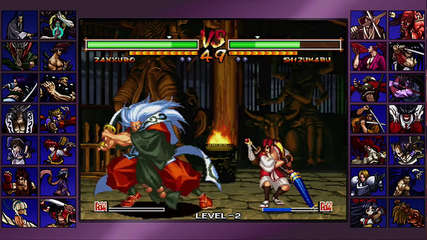 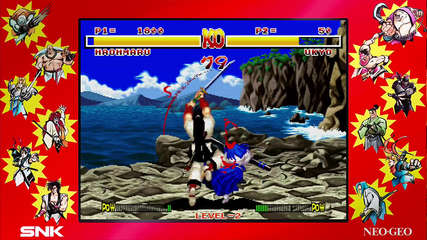 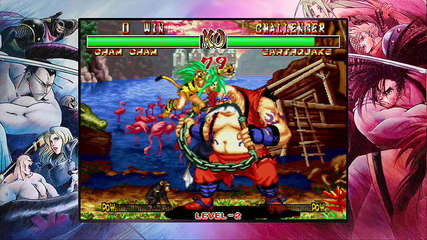 The ULTIMATE collection is here!

It all began in ’93, and now, the weapon-based fighting game series that swept the world is ready to be taken home in a new stellar collection! Six NEOGEO titles as well as one mysterious, unreleased game are featured! Each game features Online Battle Modes as well as a Museum Mode and Music Player. This collection is a must-have for all SAMURAI SHODOWN fans across the globe!