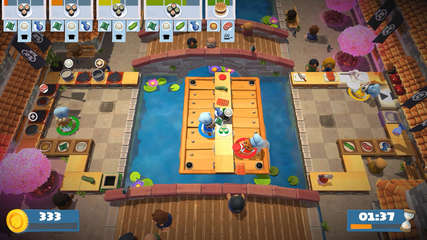 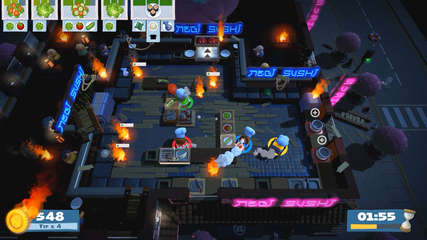 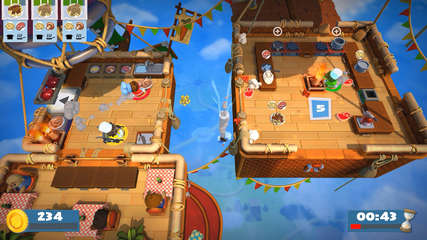 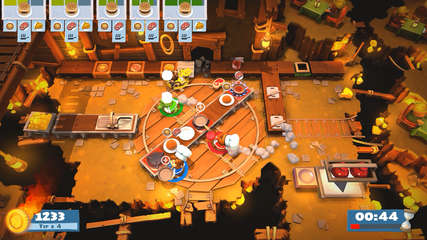 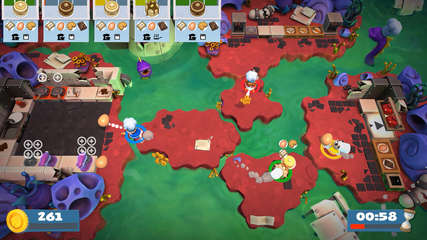 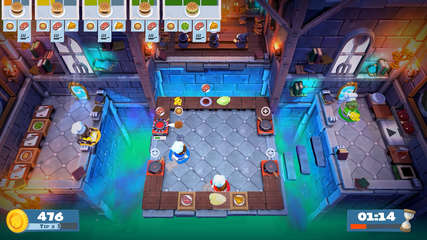 Overcooked returns with a brand-new helping of chaotic cooking action! Journey back to the Onion Kingdom and assemble your team of chefs in classic couch co-op or online play for up to four players. Hold onto your aprons … it’s time to save the world (again!)

You’ve saved the world from the Ever Peckish. Now a new threat has arisen and it’s time to get back in the kitchen to stave off the hunger of The Unbread!

Season Pass and All at Sea! are not DLCs in a common sense and are not counted here. All cooks from All at Sea! updated are included in this repack ofc.