ATTENTION! The minimum size of the repack is just 35.2 GB, read repack features section for details. 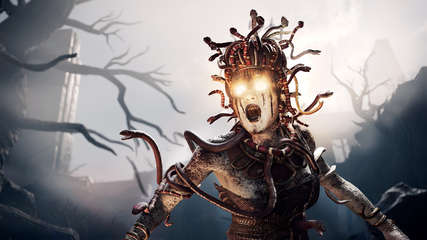 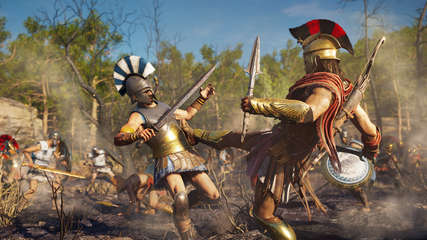 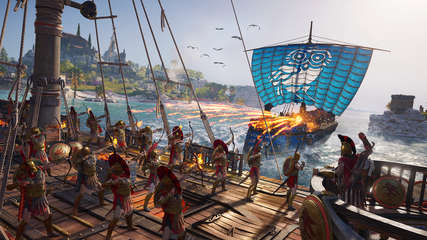 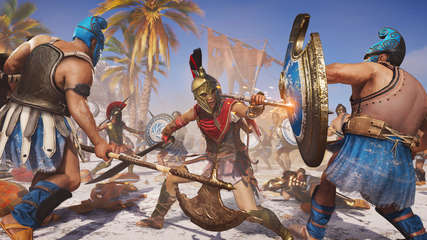 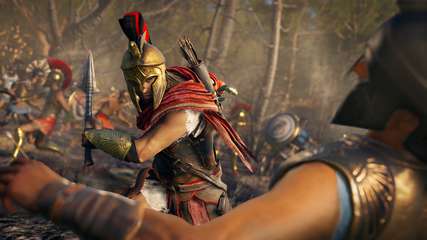 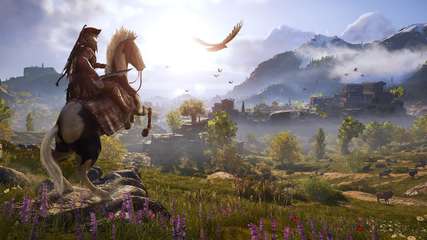 From outcast to living legend, embark on an odyssey to uncover the secrets of your past and change the fate of Ancient Greece.

From lush vibrant forests to volcanic islands and bustling cities, start a journey of exploration and encounters in a war torn world shaped by gods and men.

Your decisions will impact how your odyssey unfolds. Play through multiple endings thanks to the new dialogue system and the choices you make. Customize your gear, ship, and special abilities to become a legend.

FIGHT ON A NEW SCALE

Demonstrate your warrior's abilities in large scale epic battles between Athens and Sparta featuring hundreds of soldiers, or ram and cleave your way through entire fleets in naval battles across the Aegean Sea.

You can skip downloading of voice packs you don't need. Here is the list of selective files:

In example, if you want to launch the game with Spanish UI/Subtitles/Voiceovers - skip all "selective" files, but download fg-selective-spanish.bin & all main files (01-11).

This repack is NOT backwards compatible with my previous ACOd repack.