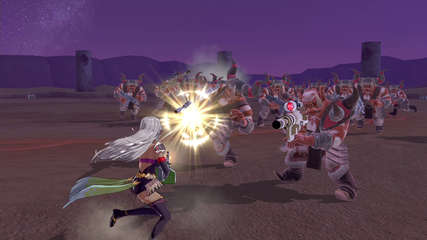 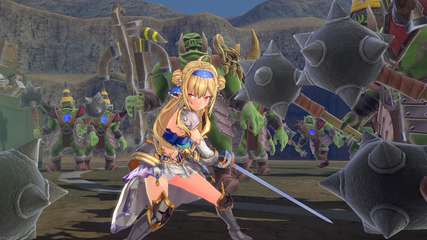 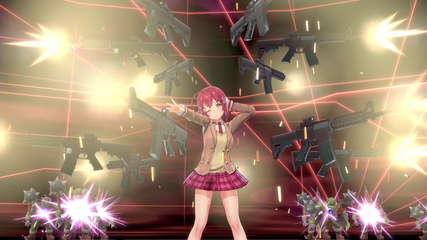 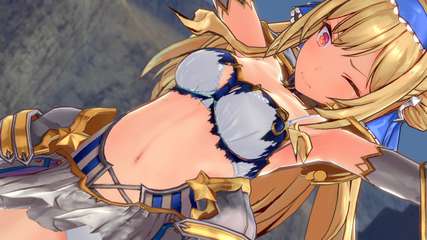 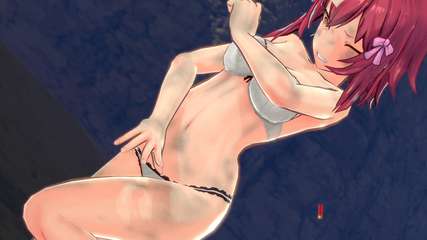 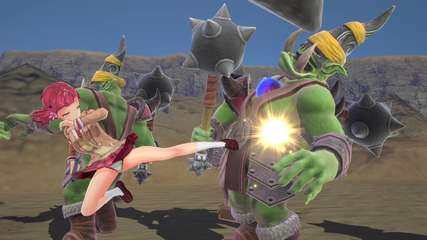 A battle awaits in a yonder realm!
A fantasy Third-Person Shooter where girls wield swords, magic, and firearms against their foes!

"Bullet Girls Phantasia" is the latest installment of the all-female third person shooter "Bullet Girls" series.
This game is a thrilling action-packed game where cute girls shoot assault rifles and bazookas in a world filled with slimes, orcs, and dragons.

Joining your eight favorites from the series are six new inhabitants of this alternate world.

The old and new will unite together to defeat an all-powerful enemy.

Armor will be destroyed bit by bit as you take damage from an enemy.
As girls weather the enemy's onslaught, their bras and panties will start to take damage until there's nothing left!

Characters can be viewed from any angle, and a new Gallery mode enables you to sit back and enjoy.

Experience another side of the girls by reversing the roles in Reverse Drilling! Enjoy being teased with biting words and actions in this special mode.