[size=25]ATTENTION! The minimum size of the repack is just 3.8 GB (for both games), read repack features section for details.[/size] 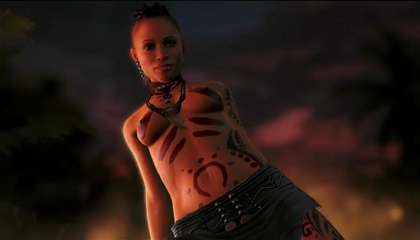 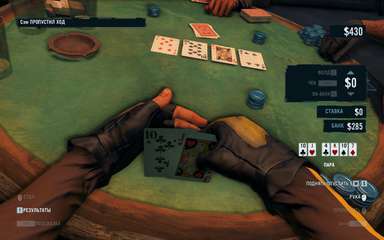 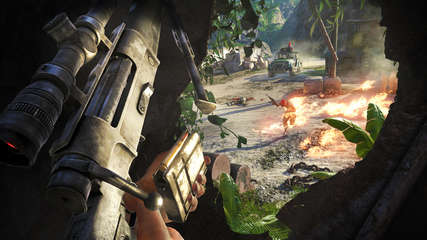 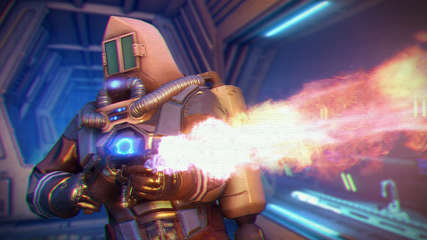 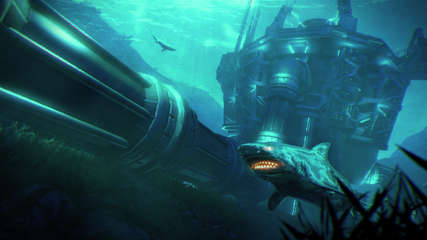 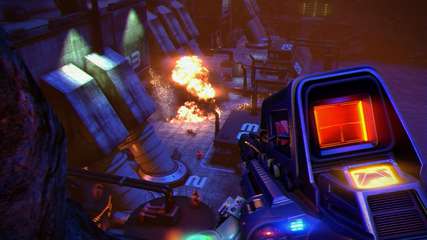 Far Cry 3 is an open world first-person shooter set on an island unlike any other. A place where heavily armed warlords traffic in slaves. Where outsiders are hunted for ransom. And as you embark on a desperate quest to rescue your friends, you realize that the only way to escape this darkness… is to embrace it

Welcome to an 80’s vision of the future. The year is 2007 and you are Sargent Rex Colt, a Mark IV Cyber Commando. Your mission: get the girl, kill the baddies, and save the world.

You can skip downloading of bonus content (OST and guides), FC3 Map Editor and voicepacks you don't need. Here is the list of selective/optional files:

In example, if you want to launch the game with Spanish UI/Subtitles/Voiceovers - skip all "selective" files, but download fg-selective-spanish.bin & all main files (01-06).