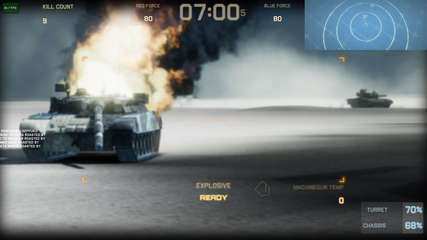 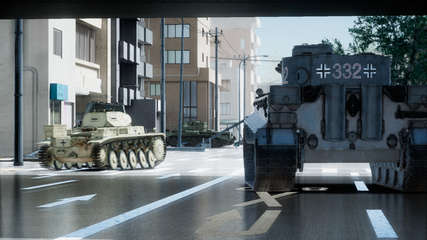 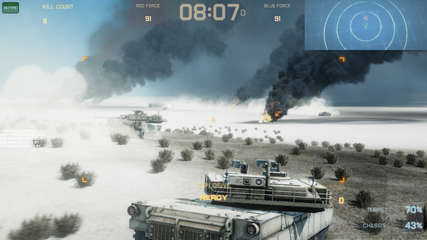 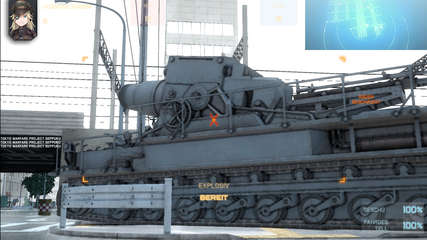 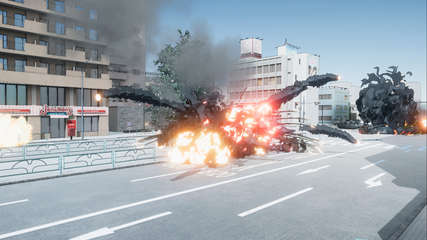 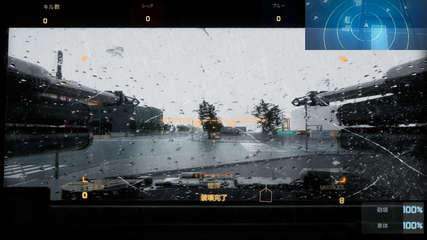 Tokyo Warfare Turbo is the ultimate tank arcade where WWII and modern tanks, APC's and AA vehicles face each other in the battlefield.

Command your multi ton beasts across Japan or the bonus desert and winterlands maps.

Take sides among the six factions available and unlock dozens of tanks as you go up in rank.

Tanks of different eras and factions can be teamed without restrictions.