ATTENTION! The minimum size of the repack is just 31.5 GB, read repack features section for details. 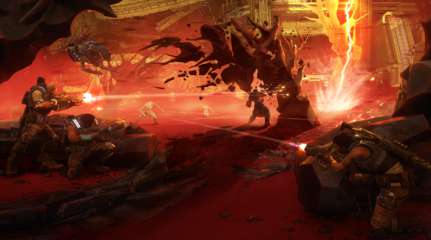 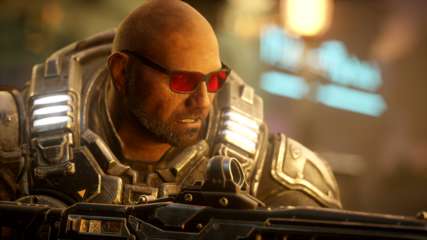 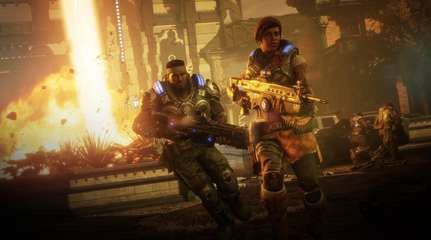 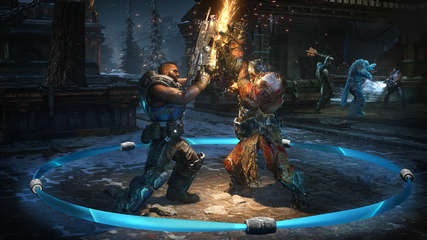 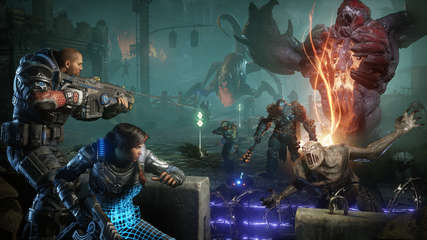 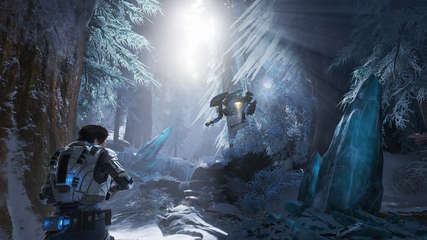 From one of gaming’s most acclaimed sagas, Gears is bigger than ever, with five thrilling modes and the deepest campaign yet.

Campaign: The world is crumbling. The Swarm has corrupted the Coalition’s robot army and is descending upon human cities. With danger closing in, Kait Diaz breaks away to uncover her connection to the enemy and discovers the true danger to Sera – herself.

Versus: May the best team win! Rack up points and trade up for superior weapons in Arcade, a frenetic playlist built for jump-in, over-the-top fun. With ten other game types plus new and classic maps, Versus rewards every competitive style, from casual to pro.

You can skip downloading and installing of the following components: voiceover packs you don't need; useless trash files; files required for multiplayer modes; Ultra-HD Texture Pack. Here's the list of all optional and selective files:

In example, if you want to launch the game in singleplayer mode only with German UI/Subtitles - skip all "selective/optional" files, but download fg-selective-german.bin & all main files (01-05).


I see "Failed to sign in to an Xbox Live profile" error on game launch!

It means you had the bypass version of the game before and it created special credential files on your system, which prevents the crack from working.

To fix it, search for "Credential Manager" in your Windows search bar, open it, navigate to "Generic Credentials" section and delete all creds starting with Xbl*. Most probably, your bypass version will stop working after that, but CODEX crack will work.