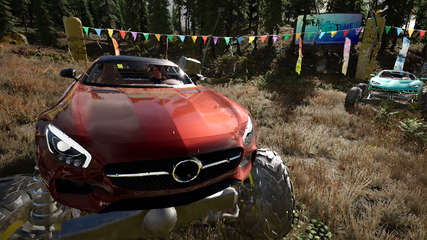 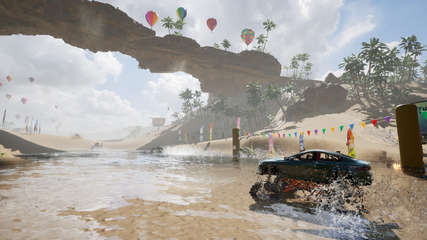 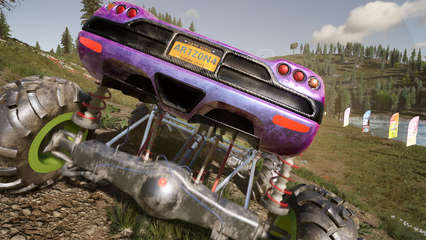 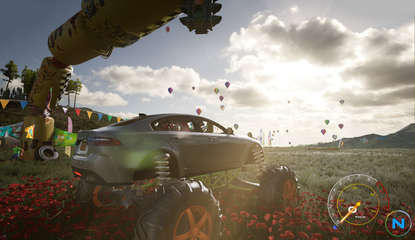 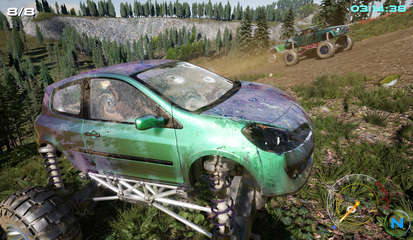 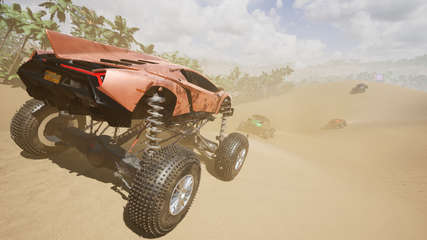 Welcome to the Arizona Derby, home to the most insane off-road racings and the ultimate competition that brings together world's best racers, pimping up their expensive supercars, storming them of the most exotic off-road tracks, all over the world.

These guys with ease turn their million-dollar machines into off-road rigs, crash them over hills like they’re nothing…This is Arizona Derby lifestyle. It’s all about insane racings at crazy off-roads around the globe and you’re invited to do so.

You will be given the first car and yours is to show skills, pack fame and earn more; one by one, to take it to the top. You will have to beat the world best off-road gangs and their bosses at the harshest track conditions. When you beat all gang members, you'll compete with their bosses. Each boss has its weak side and you need to find it and utilize in order to leave them in dust and dirt and take a win.

In the way to stay competitive, you will upgrade, customize, tune and buy new rides from over 87 supercars, check around the garage and do your best preparation, proving to the world who’s the real off-road boss.