ATTENTION! The minimum size of the repack is just 36 GB, read repack features for details. 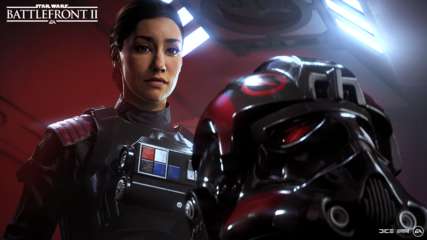 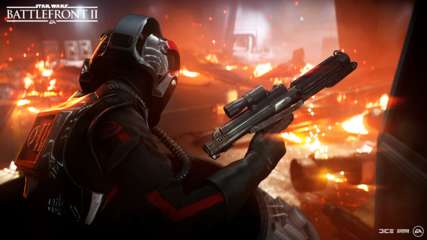 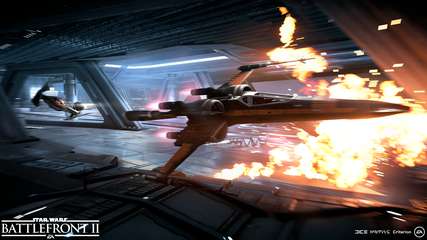 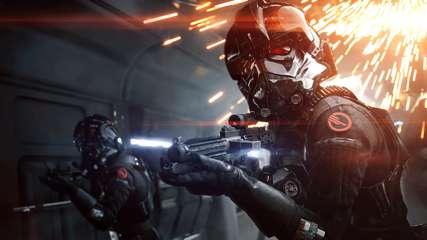 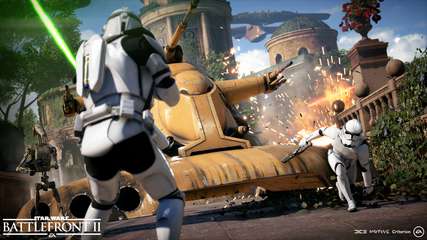 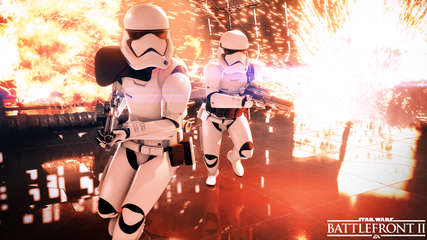 Customise and upgrade your heroes, starfighters or troopers - each with unique abilities to exploit in battle. Ride tauntauns or take control of tanks and speeders. Use the Force to prove your worth against iconic characters like Kylo Ren, Darth Maul or Han Solo, as you play a part in a gaming experience inspired by forty years of timeless Star Wars™ films.