ATTENTION! The minimum size of the repack is just 7.7 GB, read repack features section for details. 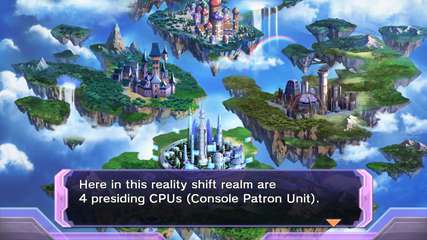 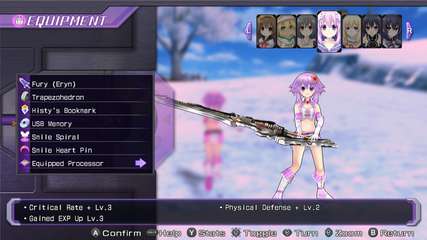 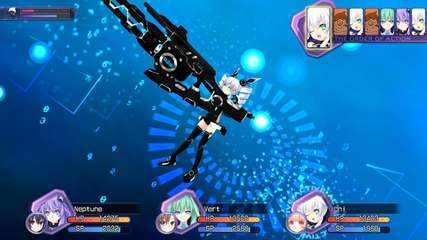 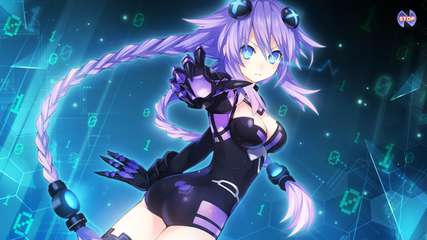 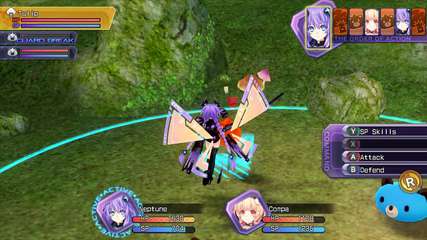 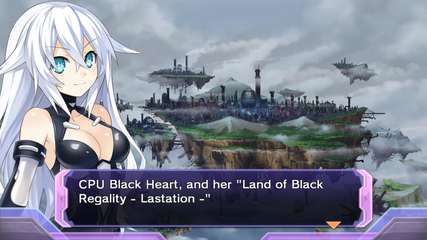 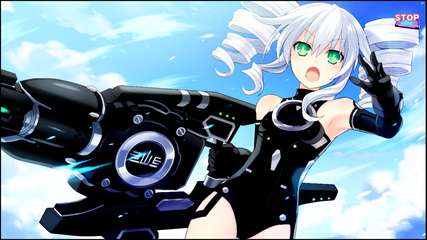 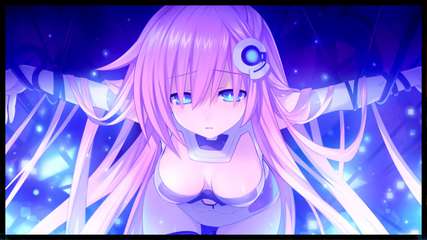 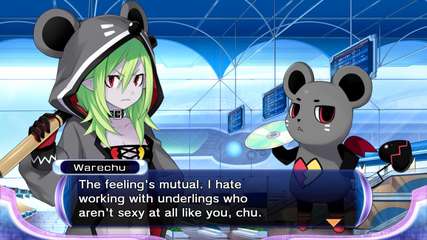 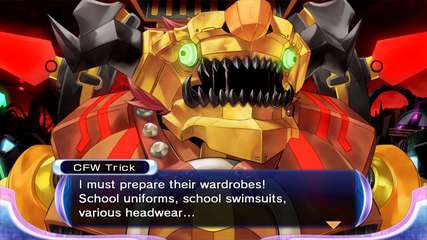 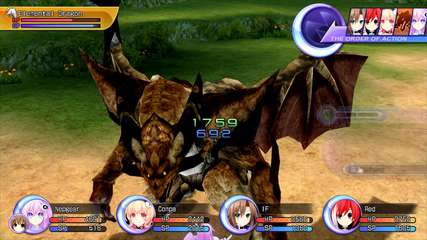 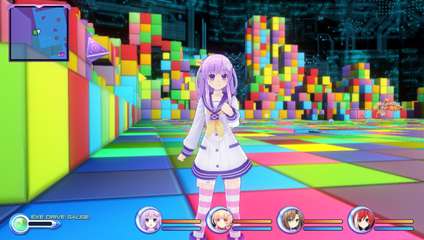 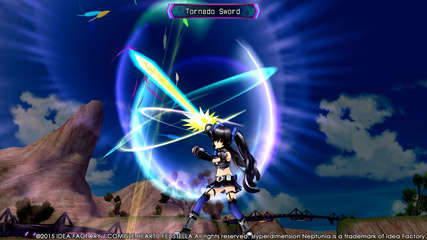 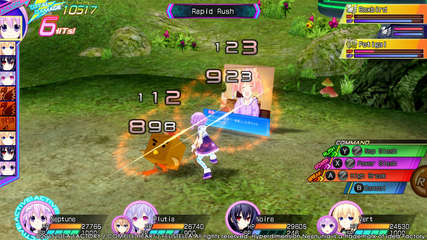 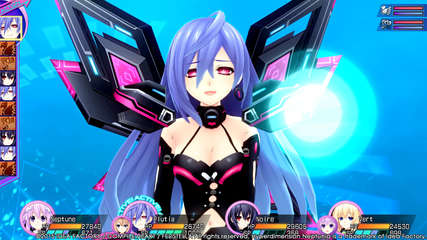 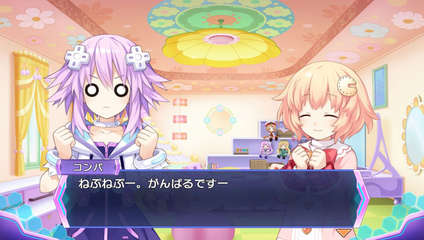 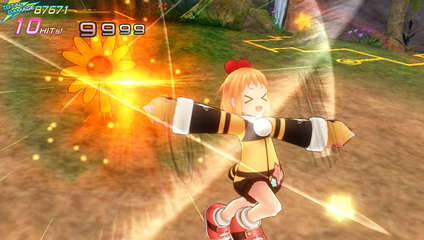 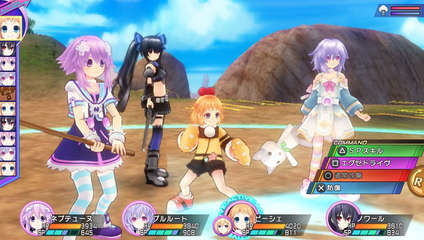 Hyperdimension Neptunia Re;Birth 1 is an enhanced remake of the original Hyperdimension Neptunia. Re;Birth 1 implements a great number of changes from the original titles release, including new music, voice acting, and systems borrowing from both mk2 and Victory, the most noticeable of which are the dungeon layouts and battle system. Rather than the traditional standing line-up battles that were in the original title, Re;Birth uses the free-movement combat system that was introduced in mk2, along with Victorys EXE Gauge. The original method of traveling between continents (via scheduled transports) has also been removed, along with certain characters from the original game such as Gust and Nisa.

Hyperdimension Neptunia Re;Birth 2 features a new selection of playable characters. And Similar to the previous remake, Re;Birth 1, it utilizes the same battle system from Hyperdimension Neptunia Victory and the Remake System. It also features an improved framerate performance from it's predecessor, as well as newly reworked and tweaked voice acting, music, and visuals. Characters Red , Cave , 5pb., and the four Oracles from the continents, as well as Maker characters from Victory make a reappearance in the remake.

This repack IS NOT backwards compatible with my previous HNRT repack.