South Park: The Fractured But Whole - Gold Edition + All DLCs

ATTENTION! The minimum size of the repack is just 8.6 GB, read repack features section for details. 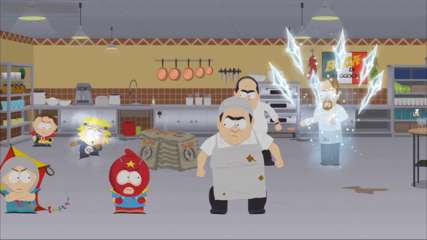 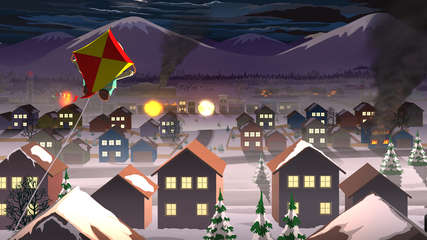 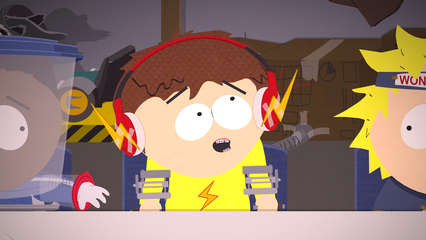 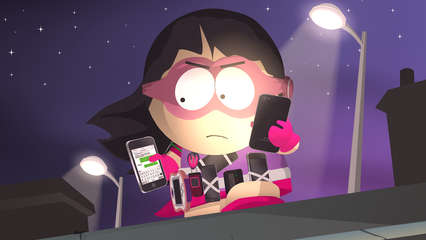 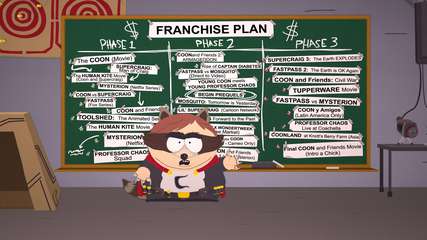 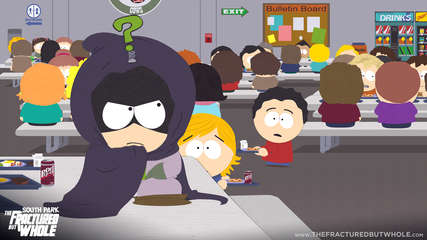 From the creators of South Park, Trey Parker and Matt Stone, comes South Park: The Fractured But Whole, a sequel to 2014's award-winning South Park: The Stick of Truth. Players will once again assume the role of the New Kid and join South Park favorites Stan, Kyle, Kenny and Cartman in a new hilarious and outrageous RPG adventure.

In South Park: The Fractured But Whole, players will delve into the crime-ridden underbelly of South Park with Coon and Friends. This dedicated group of crime fighters was formed by Eric Cartman whose superhero alter-ego, The Coon, is half man, half raccoon. As the New Kid, players will join Mysterion, Toolshed, Human Kite and a host of others to battle the forces of evil while Coon strives to make his team the most beloved superheroes in history.

You can skip downloading of unused videos and voice packs you don't need. Here is the list of selective/optional files:

In example, if you want to launch the game with German UI/Subtitles/Voiceovers  - skip all "selective/optional" files, but download fg-selective-german.bin & all main files (01-12).

This repack IS NOT backwards compatible with my previous South Park repack.