ATTENTION! The minimum size of the repack is just 9.1 GB, read repack features section for details. 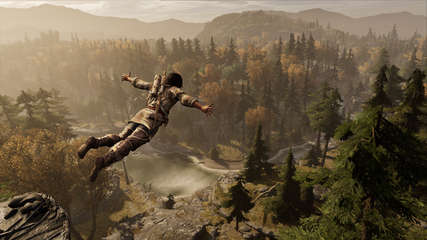 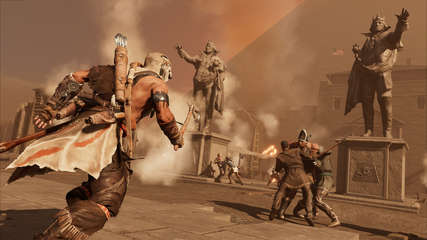 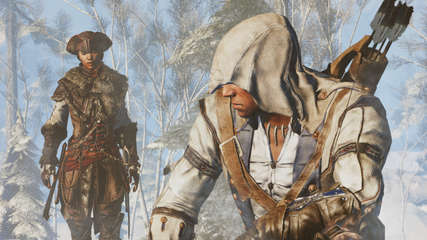 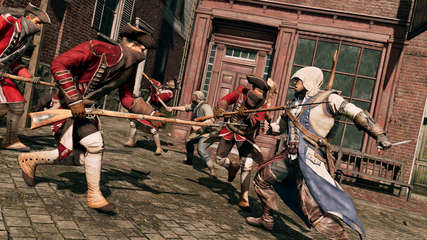 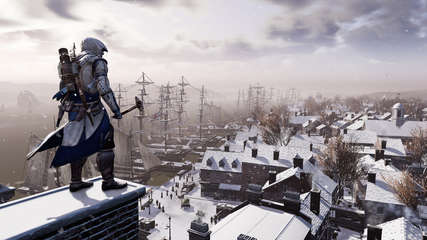 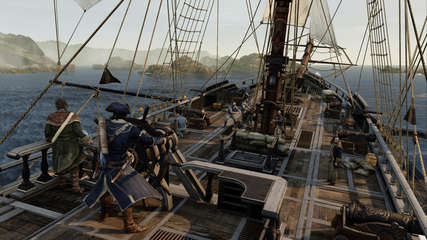 Relive the American Revolution or experience it for the first time in Assassin's Creed® III Remastered, with enhanced graphics and improved gameplay mechanics. Plus, Assassin's Creed Liberation Remastered and all solo DLC content are included.

1775. The American Colonies are about to revolt. As Connor, a Native American Assassin, secure liberty for your people and your nation. From bustling city streets to the chaotic battlefields, assassinate your foes in a variety of deadly ways with a vast array of weaponry.

All the original solo DLC, including The Tyranny of King Washington, and the entire game Assassin's Creed Liberation Remastered are included in the game.

You can skip downloading and installing of AC Liberation and voice & video packs you don't need. Here is the list of selective and optional files:

In example, if you want to launch the game with Spanish UI/Subtitles/Voiceovers and don't need AC Liberation - skip all "selective" and "optional" files, but download fg-selective-spanish.bin & all main files (01-10).