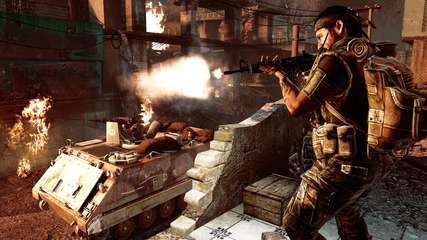 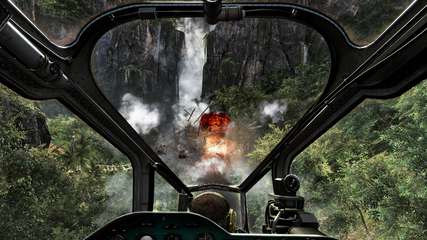 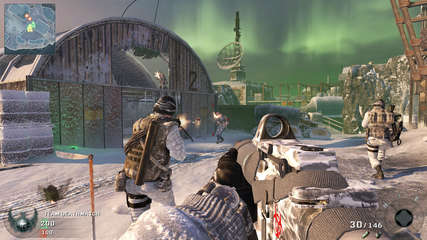 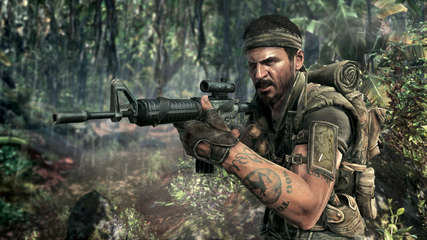 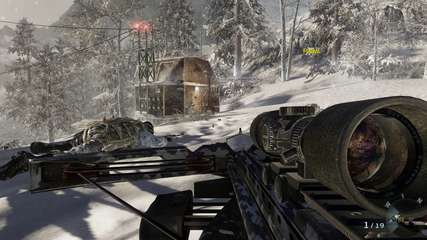 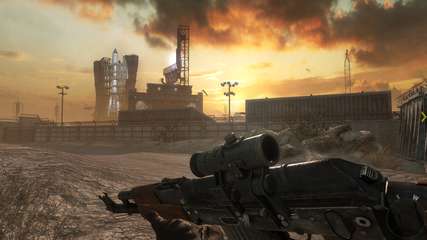 The biggest first-person action series of all time and the follow-up to last year’s blockbuster Call of Duty®: Modern Warfare 2 returns with Call of Duty®: Black Ops.
Call of Duty®: Black Ops will take you behind enemy lines as a member of an elite special forces unit engaging in covert warfare, classified operations, and explosive conflicts across the globe. With access to exclusive weaponry and equipment, your actions will tip the balance during the most dangerous time period mankind has ever known.

You can skip downloading of language files you don't need. Here is the list of selective files:


In example,  if you want to launch the game with Spanish UI/Subtitles/Voiceovers - skip all "selective" files, but download setup-fitgirl-selective-spanish.bin & all main files (01-09).