ATTENTION! The minimum size of this repack is just 9.2 GB (with lossy videos) or 23.4 GB (with original videos). Read notes for details. 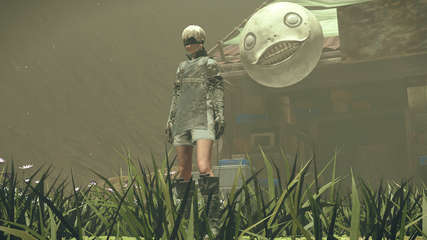 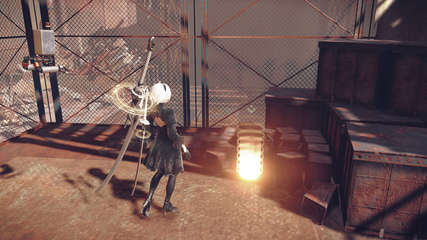 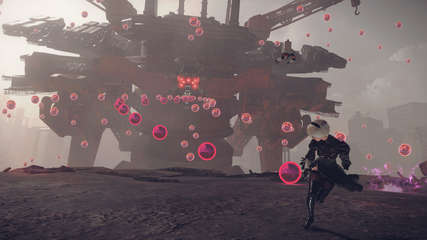 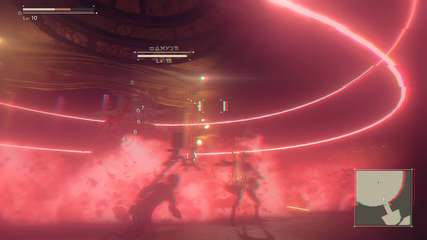 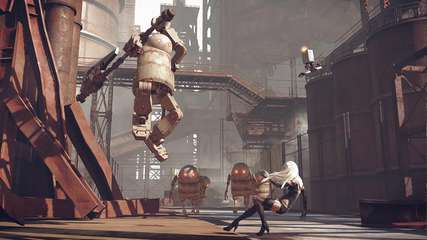 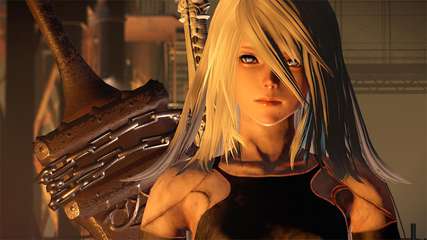 NieR: Automata tells the story of androids 2B, 9S and A2 and their battle to reclaim the machine-driven dystopia overrun by powerful machines.

Humanity has been driven from the Earth by mechanical beings from another world. In a final effort to take back the planet, the human resistance sends a force of android soldiers to destroy the invaders. Now, a war between machines and androids rages on... A war that could soon unveil a long-forgotten truth of the world.


This repack is somewhat backwards compatible with my original NieR Automata repack. setup-fitgirl-03.bin, setup-fitgirl-selective-lossy-videos.bin and setup.exe has been updated, so you can rehash an old torrent with the new one.

I don't like lossy compression, but this game proves, that sometimes developers have to use brains.

Most game videos in NieR are in 1600x904 resolution, not even proper FullHD. And developers used extremely high bitrate for them, up to 40 MBbit/second with 30 FPS.

And I must add, that cutscenes (pre-rendered by game engine into movie files) take more than 50% of game files, occupying 26.8 GB.

That's why I made an option for you to download much smaller archive with re-encoded videos.

They still look pretty good at bitrate of 5~6 MBit/sec. You can download this sample and compare:

If you don't like the quality of re-encoded files, get original ones. Remember - the choice is always yours, not mine ;)

You can skip downloading of files you don't need. Here is the list of selective files: